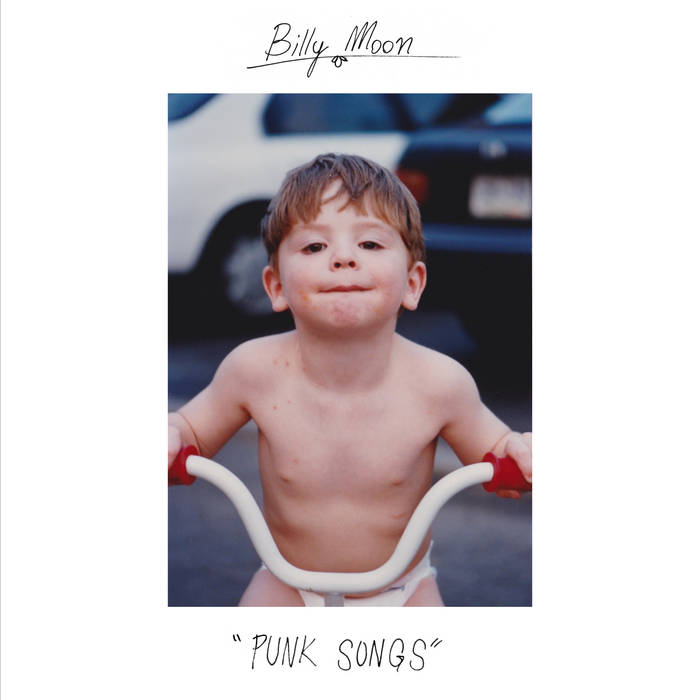 All songs written by Billy Moon
All the songs were performed by Billy Moon, Marlon Nicolle and Patrick Hayes
Billy Moon did Guitar, Vocals, Synth, Vibraphone, Bass on “Big Black Hole”
Marlon Nicolle played Drums
Patrick Hayes played Bass
Saxaphone on “Dingus” and “Tangerine Dream” by Allison Au
We did most of it in Boston at Converse Rubber Tracks, where Dave Minehan was the engineer.
We ended up re-doing “Dingus” at Threshold Studios with Michael Keire.
Additional Recording was done at Black Lodge studios in Toronto which was done by Asher Gould-Murtagh. He gets a lot of credit as to why the songs sound the way they do.
Mixed by Ian McGettigan
Mastered by Phil Bova at Bova Sound Recording.
2018 Yamma Namma Productions.

"You should change your artist bio, that one that's up there doesn't sound like you"
- my mom

Bandcamp Daily  your guide to the world of Bandcamp